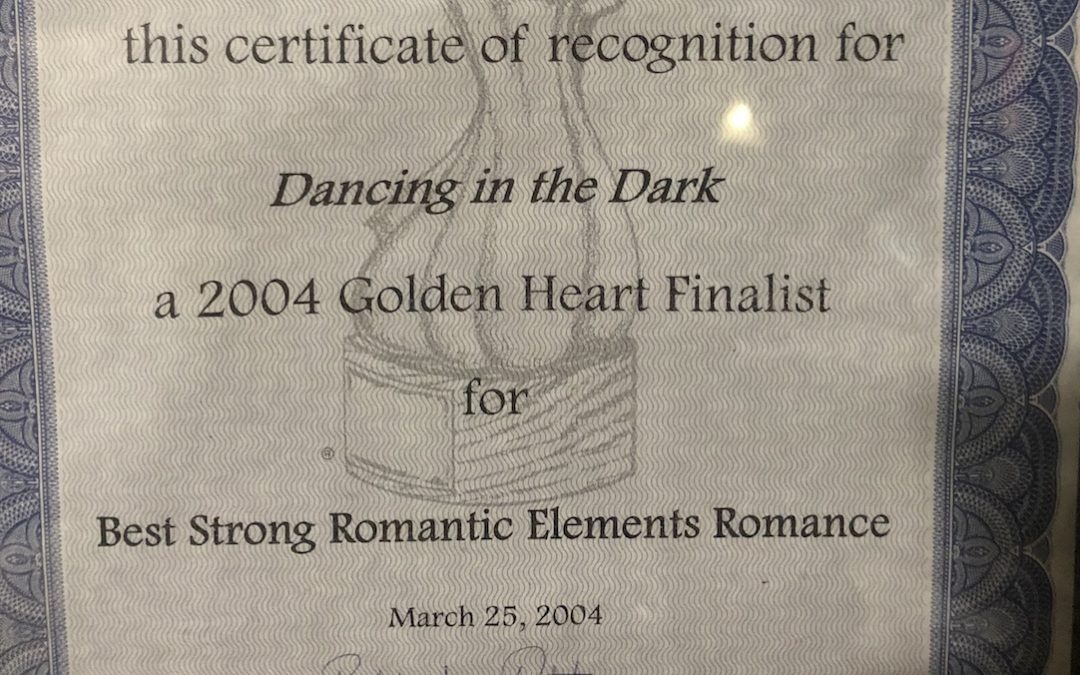 Why The Golden Heart Contest Matters & How To Rescue It

Back in 2003, I was a stay-at-home mom, a former journalist with no illusions that I’d ever be able to afford going back to that career, not with four kids who would need daycare. Not possible on a newspaper reporter’s salary. so I began to write fiction....

Warriors of Seneca: It’s a Story Of Multi-Genres

It’s a story about a woman who wants a home and a family. Plus, you know, Vikings, Romans, explosions, and battles. 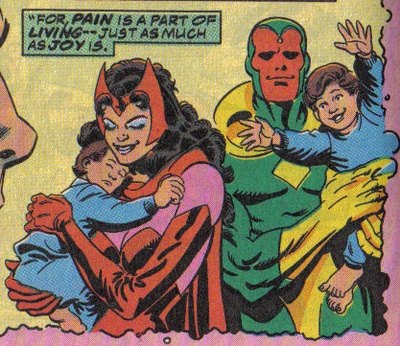 Superhero Romance of the Week: Vision and the Scarlet Witch 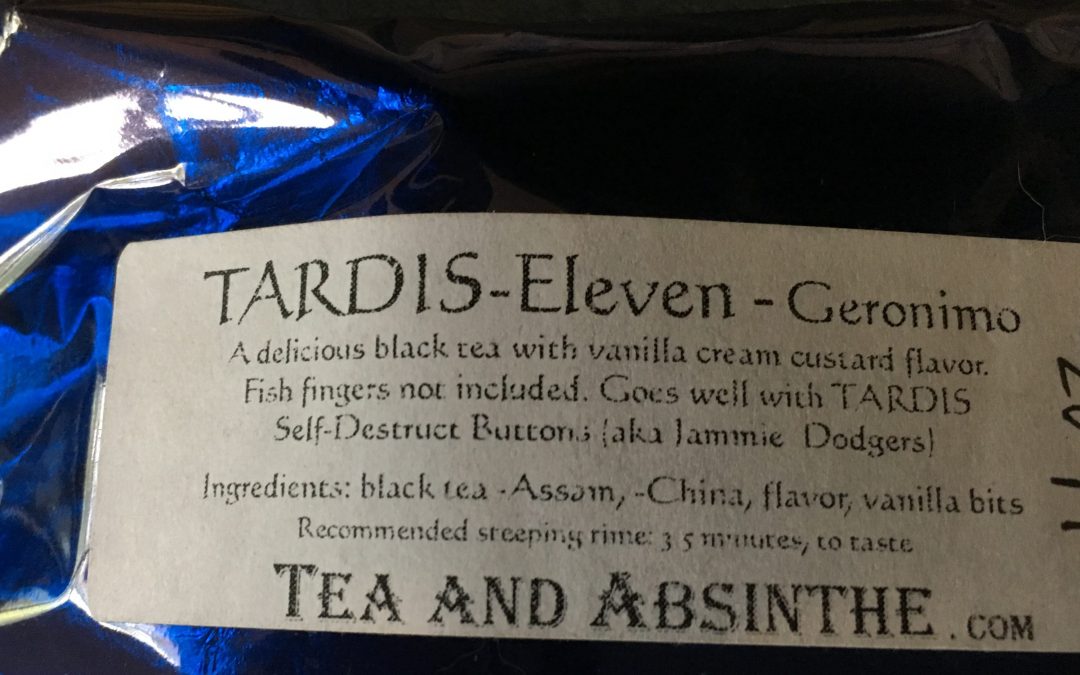 ConnectiCon for my family means geeky teas, cosplay, and being on panels. But I also read a ton of books this months, and reviewed several of them. 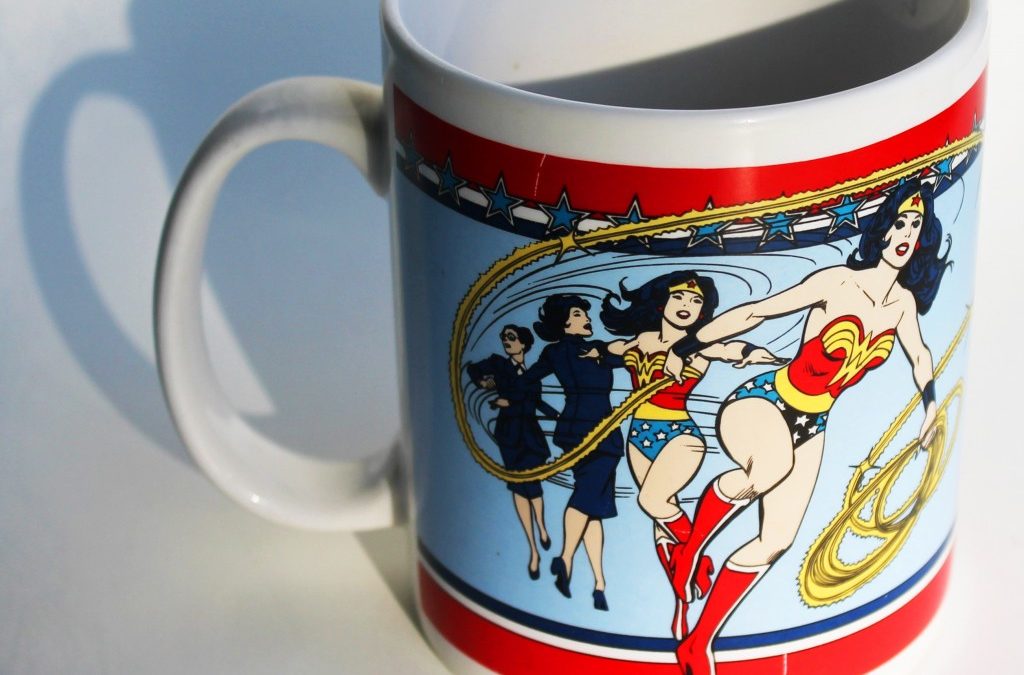 Wonder Woman tea! It gives you the roar but, of course, has that sweet, compassionate edge.

Sign up for Corrina Lawson's Newsletter to hear about what geeky things are being mused lately!