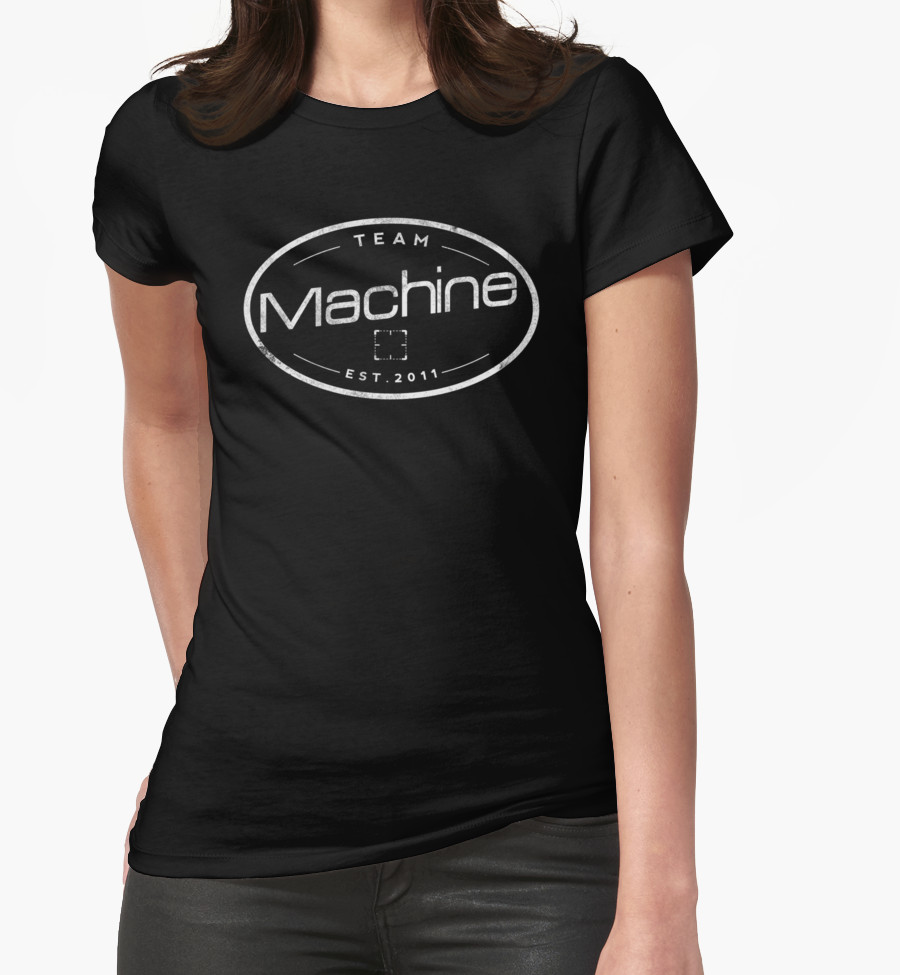 I will begin with the tea portion of our day. It says much about my love of tea that the booth I’m most looking forward to patronizing at the Connecticon Convention in July is tea booth so I can buy 8 oz. of their Vincent Van Gogh blend. It might be called Starry Night. I’ve wanted to order it for ages but lost the name of the company. ARGH. Hence, my anticipation.

I’ve also been researching tea for my trip to San Diego later in July. Thanks to the lovely PR person at the San Diego Board of Tourism, I’ve discovered that the San Diego Comic Art Gallery and Point Loma Tea shop are located just around the corner from each other. Thank you, universe.

In addition to Point Loma Tea, I’m told there is also Shakespeare’s Corner and the San Diego House in Old Town San Diego. Hmm…I may not need to bring as much loose tea as I thought. 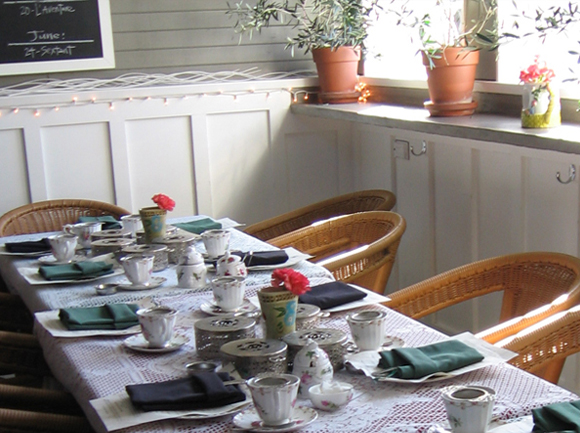 Shakespeare’s Corner tea in San Diego. Who wants to come for afternoon tea with me?

Meantime, as the t-shirt above can attest, I’ve gotten more obsessed with Person of Interest, even thought it’s been over a week now since the finale. I have rarely encountered a show that’s such a perfect blend of characters I adore and a concept that blows me away. Team Machine’s final confrontation with Team Samaritan had me at the edge of my seat and I’m not ashamed to say I cried it spots–both out of sorrow and joy. I’ve even conned my oldest son (20) into watching it. Fusco is his favorite. Of course he is!

Me, I’m a Shaw girl. And I didn’t even like her when she first showed up. Now she’s my favorite. Except for the Machine. I adore the bodiless sentient AI, who may be the most human of Team Machine. But, mostly, I loved them all.

I salute you, writers, actors, and those behind the scenes doing stuff like writing all those screen captions for the Machine and Samaritan. A job well done. But I want more. (Aside: Shoot–Root/Shaw– may be the best shipping name ever. )

As for my own writing, you can find what I’ve been blogging about here, under my personal tag Cory (my nickname), and the joint DC Reviews under Ray Goldfield’s name. My favorite? The interview with the author of geeky erotica. Geek girl gamers, unite!

Talk about burying the lead: I finished the draft of what has become The Hidden Mage of Lotus Hall, book 2 in the steampunk detectives series starring Gregor Sherringford and Joan Krieger. It is the sequel to The Curse of the Brimstone Contract, which went all the way to #11 on Amazon’s steampunk bestseller list.

When will it be out? Well, that’s a tale in itself. Likely not before the fall but I’m working on a way for people to read it for free. We’ll see.